A New Song for Sam

A month ago, John and I went to a fundraiser for The Mainstay, a jazz place in Rock Hall, Maryland. We expected dinner and drinks, with a little jazz in the background. We got much more. 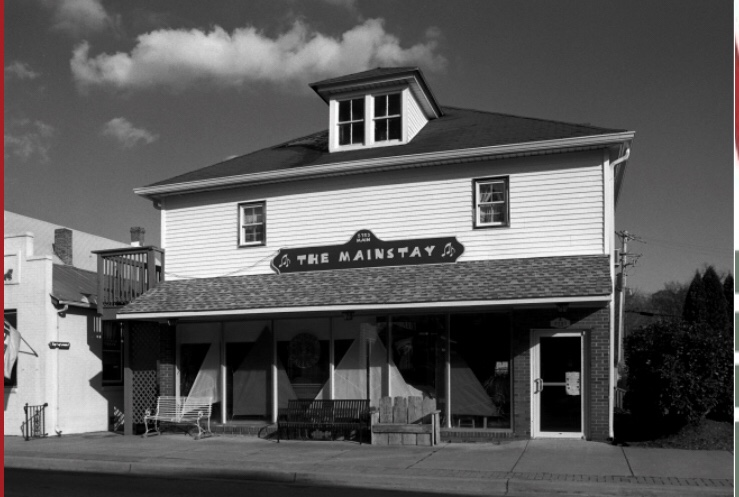 The Mainstay is a tiny venue, at the end of a road that leads to the Chesapeake Bay, that amazingly hosts world-class jazz almost every week of the year. They recognize talent and have begun to cultivate it as well.  This year, they granted their first college scholarship to an Eastern Shore music student.  That student was Zach Lambert.

Zach was introduced to the audience as the scholarship winner.  A tall young man, with a head of wavy brown hair, walked on stage and sat down with his guitar. He began to play “Somewhere Over the Rainbow.” Chills went down my spine. John and I looked at each other and said “this is a sign.” Sam was a guitarist and the song was one of his favorites. His cousins sang it at his memorial service.  I shiver every time I hear it.

Sam had a collection of instruments; his favorite and most recent purchase was a beautiful Paul Reed Smith guitar. It was made of curly maple with a row of mother of pearl birds down the neck. Our family had been struggling about what to do with his collection, which languished in a closet, as John, Henry and I do not play.  We had considered selling them and contributing the proceeds to his memorial fund at CU, but that didn’t seem right.  At this moment, we knew what to do.

When Zach finished his performance, we approached the Mainstay’s Music Director and asked if he thought this young man might want Sam’s Paul Reed Smith guitar. We later shared the details and pictures of the guitar and the director put us in touch with the student. We sent Zach a message, telling him about Sam and my walk to raise money for his scholarship.  We offered the guitar as a gift from our family, with the hope that he would some day use it to raise awareness of the opioid crisis.  He responded with enthusiasm for both the gift and the cause. We knew we had made a good match.

Today, Zach and his father came to meet us and pick up the guitar.  They are from Kent Island, on the eastern side of the Chesapeake Bay Bridge, where, coincidentally, Paul Reed Smith Guitars are made.  Zach told us that he was thrilled to own a guitar that is made in his hometown, one that he could not hope to buy for himself.  He told us it would be, by far, the nicest guitar he owned.

We asked Zach too many questions and learned a lot about him in the process. He begins college at Towson University, where he will major in music, with a focus on jazz guitar, next week.  In addition to funding from the Mainstay, he has also received the Queen Anne’s County Arts Scholarship and a scholarship from the University. Recently, he received the Marine Corps Award for Musicianship.  He is a songwriter, who plays in several bands. His main band, a trio, focuses on original music he has composed. Many people have recognized this young man’s talent. I know that many more will do so in the future.

We offered up the guitar and Zach removed it from the case, with a gentle smile. He began to silently strum the strings. It made no music, as we had no amplifier for this electric guitar, but we could see that with his touch, the instrument would make beautiful music very soon. Obviously, we plan attend a performance where he plays the guitar as soon as we can. 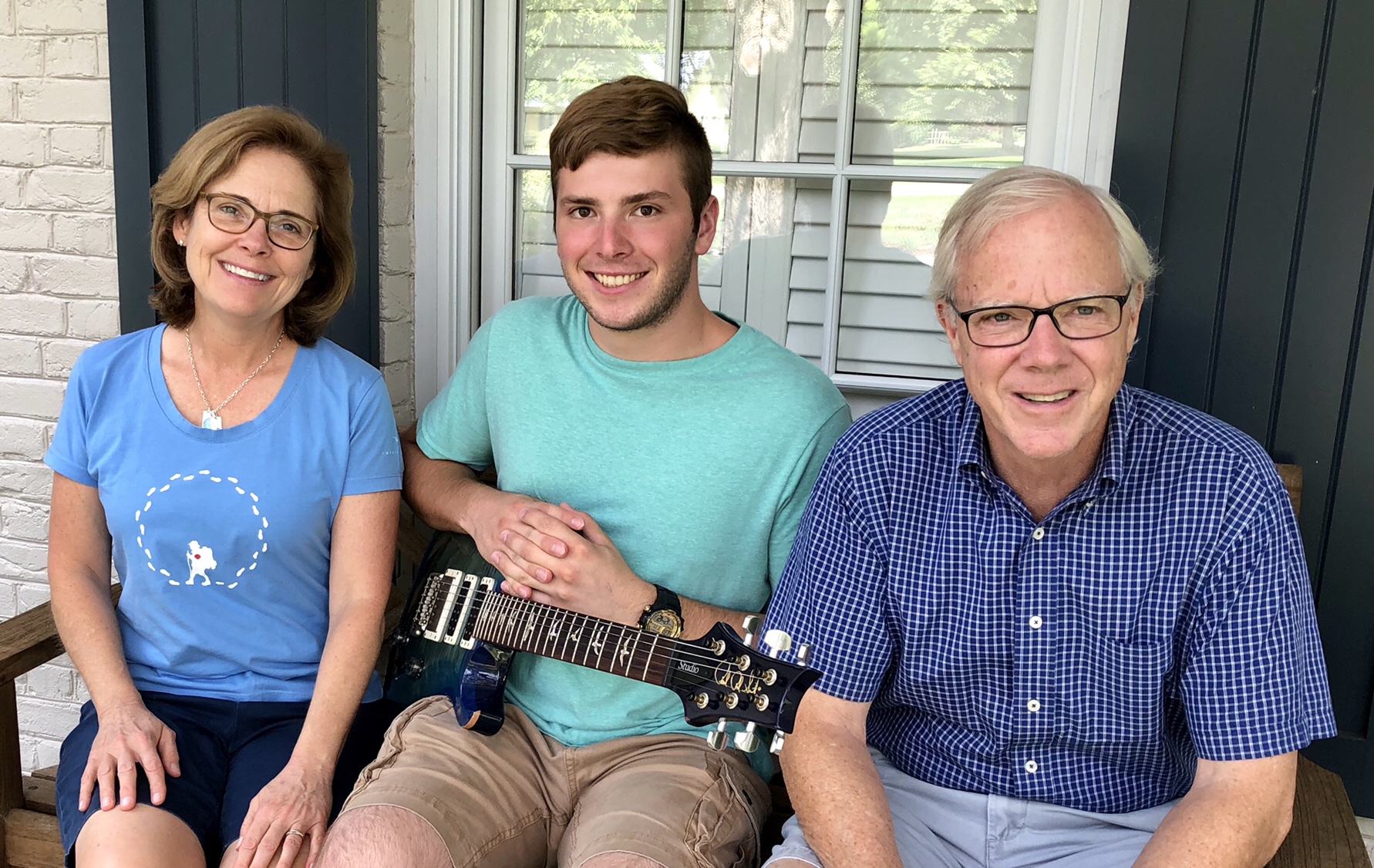 We are so happy that we are able to pass along Sam’s legacy. We are grateful to the Mainstay for introducing us to Zach. We are grateful to Henry, the true “owner” of Sam’s belongings, for his support of this match. And we are pleased that Zach will be able to help us spread the message of hope for families struggling with addiction.  With Sam’s instrument in his hands on a college campus, he is in a powerful position to influence the lives of other young people.

Zach, go forth and make beautiful music. Sam is listening.