On May the 10th, I will begin a walk of 500 miles on the Camino de Santiago in memory of my son, Sam, and as a way to raise funds for a scholarship in his name. My trek, known as the Camino Frances, begins in St. Jean Pied de Port in France, crosses the Pyrenees and follows the northern edge of Spain to the city of Santiago de Compostela. I will go on foot, mostly alone and carry everything I need for this 5-6-week journey on my back. I hope this trek will allow me to discover inner strength, peace and find healing, while raising awareness of the tragedy of addiction.

You can follow me on this trip by subscribing to my blog here.

Please support me in reaching my goal of $100,000 by contributing to Sam’s scholarship fund at the University of Colorado. Consider a contribution of 10 cents a mile, $1 a mile, or a set amount of your choice. You can also contribute by sharing this blog and helping to spread the word to others. The important thing is to participate. Together we can make this happen. 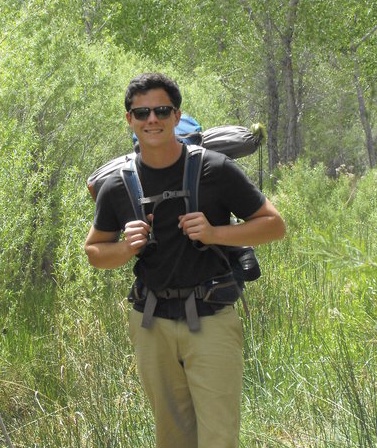 Sam Deford was born and raised in Maryland, but Colorado captured his heart. He was drawn to the University of Colorado and Boulder by the majesty of the mountains and the music of the streams.  He graduated in 2012 from CU Boulder with degrees in physics and math. In his free time, Sam played guitar, snowboarded, fished, hiked and fell in love.

When life was good, it was very good, but Sam struggled with the disease of addiction, which claimed his life in 2015.  In his battle, he fought hard and achieved almost 3 years of sobriety. During that period, he applied his creative and technical skills to become the Director of Creative Strategy at Fractl, a data-driven content marketing agency.

Sam had a spark within him that was magnetic. He was creative, smart, with a great sense of humor and open and sharing philosophy of life. He is greatly missed, both in Boulder and in the Delray Beach, Florida community, where he worked and lived.

Where do I begin?

My walk begins in St. Jean on May 10th. My husband, John, is walking the first 10 days with me. After that, I will walk by myself, though never really alone, as I know there will be other pilgrims along the trail. I look forward to the opportunity to make new friends and share the spiritual journey with those seeking peace and renewal.

What is The Camino?

The Camino de Santiago began in the Middle Ages as a religious pilgrimage route. My walk begins in France, though there are many routes throughout Europe, all of which converge at the tomb of St James the Apostle, in Santiago de Compostela. Since its establishment in the ninth century, the tomb has become the destination of pilgrims from all over the world to secure forgiveness from their sins. The Road to Santiago (also called The Way of St. James) attracts over 100,000 pilgrims each year. Today, people walk the Camino for religious, spiritual and many other reasons.

Sam’s family and friends have established a Memorial Fund in his honor to provide scholarships to STEM majors (Science, Technology, Engineering and Math) at CU Boulder who are in recovery from substance use. It is our dream that these graduates will also be inspired to bring true innovation to the world of addiction treatment in some form.

It has long been understood that the college social environment can pose significant challenges for students in recovery. In recognition of this, the University of Colorado Boulder, in 2013, took the bold step of establishing the CU Collegiate Recovery Center (CUCRC). Sam’s scholarship will provide financial support to allow students involved with the Center to complete their educations.

The Tragedy Of Addiction

While Sam’s opioid addiction ended in a tragedy which his family and friends feel deeply on a personal level, we recognize that the tragedy of addiction is far broader. It affects millions of people across the nation and the world. It is a tragedy that affects babies born to addicted mothers, orphans of overdosed parents, students, teachers, employers and people from every walk of life and social class. 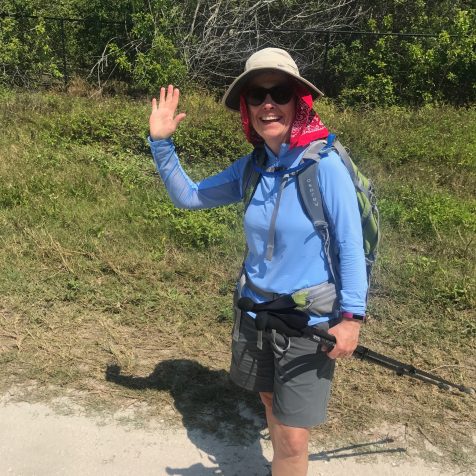 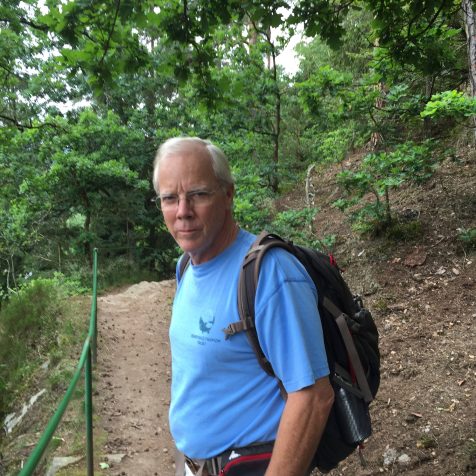 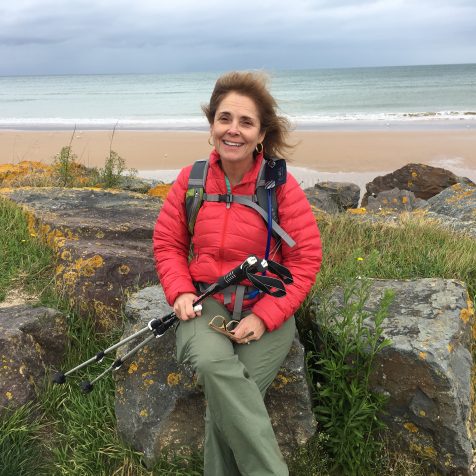 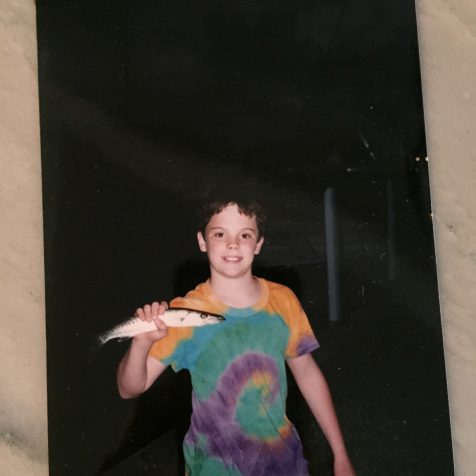 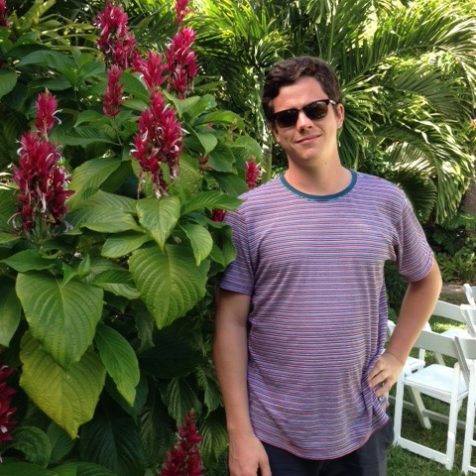 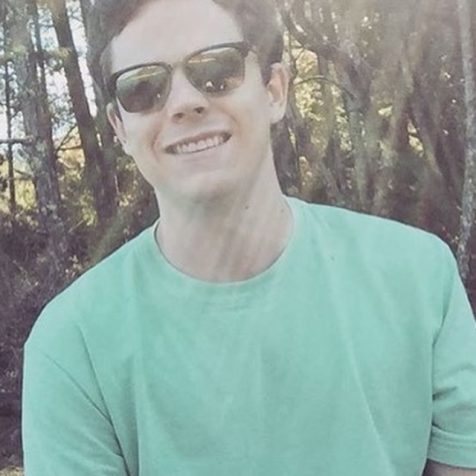 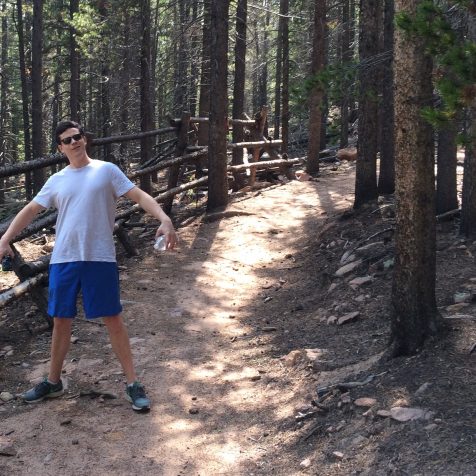 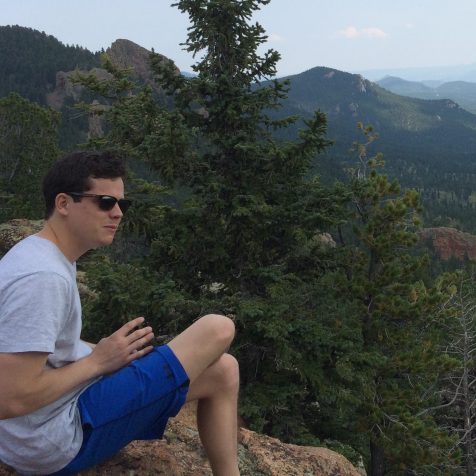 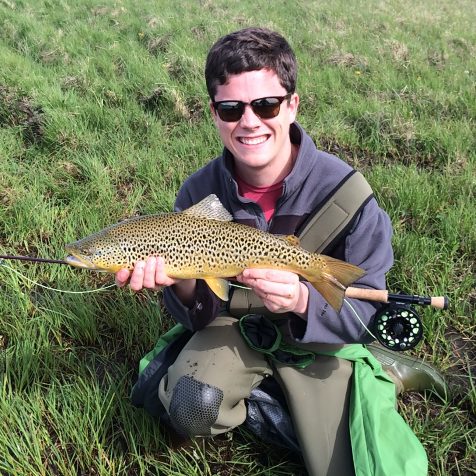 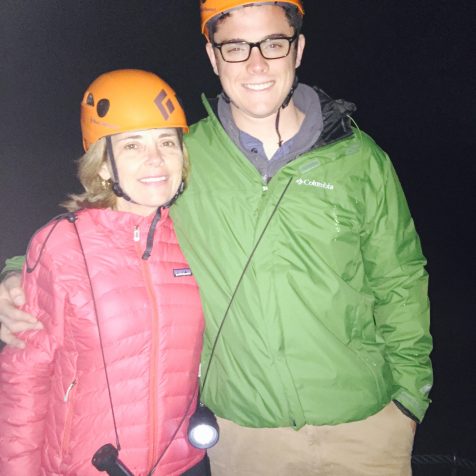 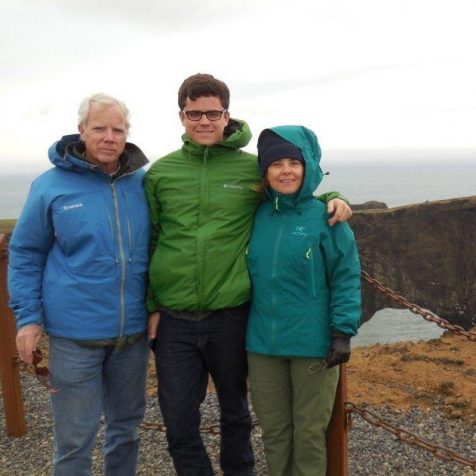 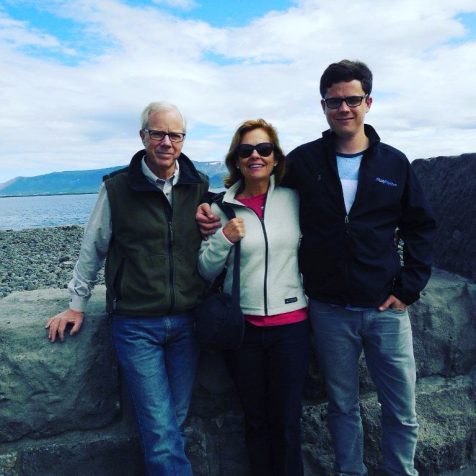 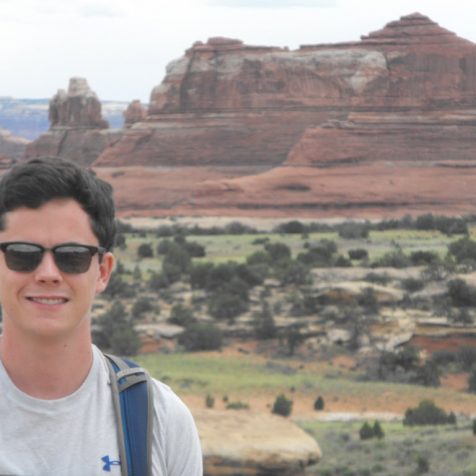 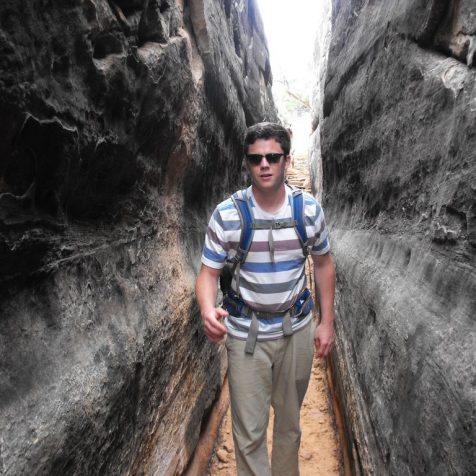 Donate Now to Make a Difference

I'll be sending updates along my journey!